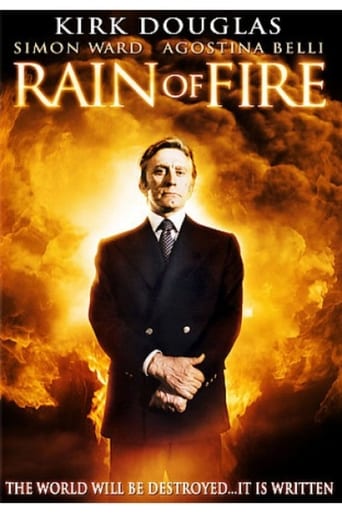 Kirk Douglas, Simon Ward, Agostina Belli, Anthony Quayle
Rate this film now
Write a short review
Holocaust 2000 is a 1977 horror film directed by Alberto De Martino and starring Kirk Douglas. Despite doomsday warnings from throngs of locals, wealthy industrialist Robert Caine (Kirk Douglas) makes the controversial decision to build a nuclear power plant near a sacred cave in the Middle East. But before Caine can reap the benefits of his latest bid for global domination, he discovers that his son, Angel (Simon Ward), is the Antichrist, who is planning to use his father's project to trigger the end of the world.
Read more on