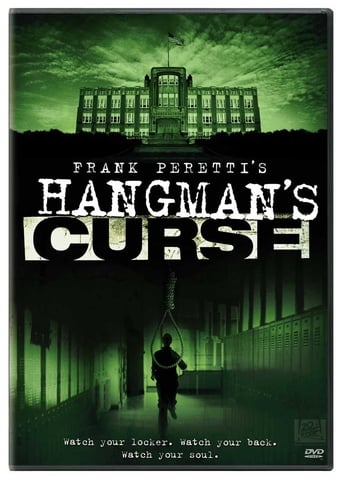 Nathaniel Spencer over 2 years ago
Hangman's Curse is a movie released in 2003 which is based on the 2001 Christian novel, Hangman's Curse written by Frank Peretti. The movie differed substantially from the novel of the same name. It had had very different reactions from fans, some expecting it to be a horror film and others guessing it will be a mild movie, because of the novel's theme. The movie received somewhat moderate reviews and got a 0% rating on rottentomatoes.com.
Read more on