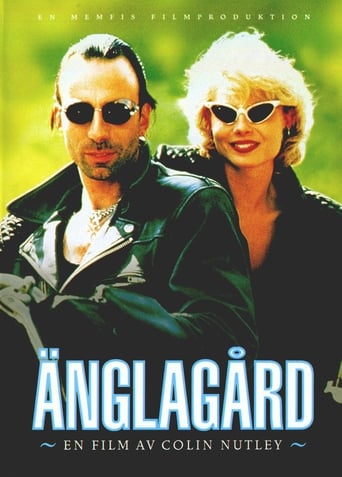 Helena Bergström, Rikard Wolff, Sven Wollter, Reine Brynolfsson, Ernst Günther
Rate this film now
Write a short review
House of Angels (Swedish: Änglagård) is a Swedish drama film about a little village in Västergötland, Sweden, where an aging recluse lives in a mansion on a large wooded property. One day he is accidentally killed and an unknown relative by the name of Fanny Zander inherits the mansion and land. When she and her friend Zac arrive, they turn life in the staid village upside down. The film was screened out of competition at the 1992 Cannes Film Festival. Änglagård - Tredje gången gillt will be released on DVD and Blu-ray 25th of May 2011
Read more on