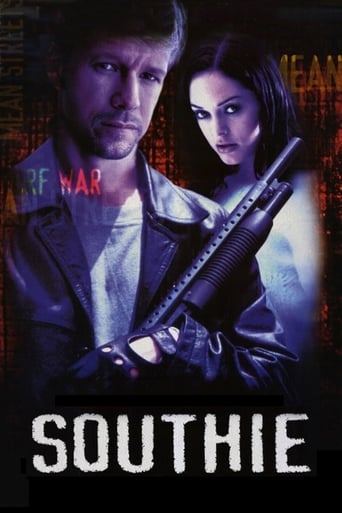 Jim Barton almost 7 years ago
Southie is a 1999 American film directed by John Shea and starring Donnie Wahlberg. The film centers on Danny Quinn (Wahlberg) who returns home to South Boston from New York City and gets stuck between his friends, who are supported by one Irish gang, and his family, which are members of another. The film also stars Rose McGowan, Anne Meara, Will Arnett, Lawrence Tierney, Robert Wahlberg, and Amanda Peet. Memorable scenes were shot at the South Boston Yacht Club and Bowlarama on East Broadway. Jazz drummer Johnny Blowers also makes an appearance, "telling Sinatra stories."
Read more on