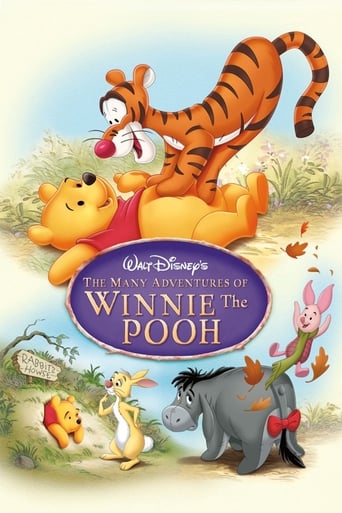 Lino Monteiro almost 5 years ago
Cute. Has a mellow and light tone throughout the movie that makes it endearing.

Marc Hyde over 5 years ago
So done watching this...

Marily A Weddell 2 years ago

Norppa over 2 years ago

Kaell Steers over 3 years ago

Andrew Dennison over 4 years ago