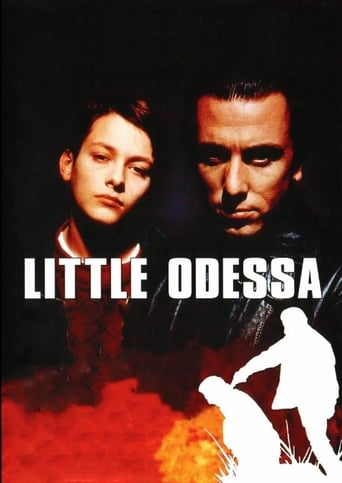 kelly almost 7 years ago
Little Odessa is an American crime film released in 1994 by James Gray, featuring Tim Roth, Edward Furlong, Moira Kelly and Vanessa Redgrave. The film earned a Silver Lion at the Venice Film Festival and the Critic Prize at the Deauville Film Festival. It also earned admiration from French master Claude Chabrol. The film follows the personal relationship between a father (Schell) and his two sons (Roth and Furlong), one of whom is a hit-man for the Russian mafia in Brooklyn.
Read more on