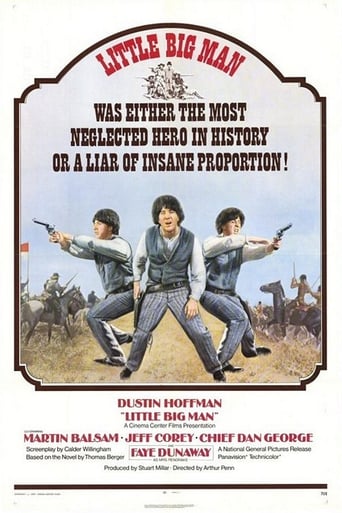 David Murdock over 7 years ago

Barbara Headrick over 7 years ago

Nick Bade over 7 years ago
Little Big Man or Charging Bear was an Oglala Lakota, a fearless and respected warrior who fought under, and was rivals with, Crazy Horse ("His-Horse-Is-Spirited"). He opposed the treaty and the commission that wanted to take the Black Hills from the Sioux. He fought at the Battle of Little Big Horn. He is suspected of involvement in Crazy Horse's murder on a reservation. Later he cooperated with the white man. Little Big Man was Crazy Horse's lieutenant and threatened to kill the Black Hills Commissioners. However, after surrendering along with Crazy Horse, he switched allegiance and was directly involved with Crazy Horse's death by assisting in pinning his arms. It was said the Little Big Man was crafty, but with considerable ability and presence, while being a recognized trouble maker. Crazy Horse's last words, uttered to Little Big Man and others after he was bayoneted by a soldier, were "Let me go, my friends. You have got me hurt enough."
Read more on