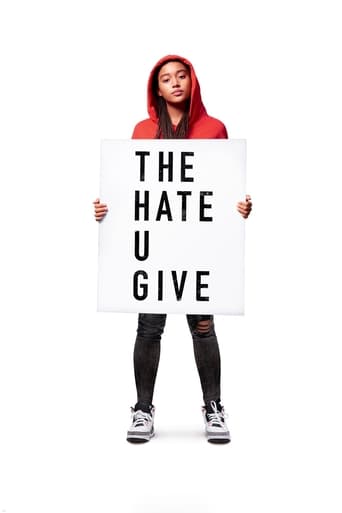 Natalie over 1 year ago
a little cliche/contrived at times, but still hit hard

Aaron Jones over 1 year ago
Effectively tackles issues of race and does so without going into hyperbole.

Miranda Wright over 1 year ago
A must see for all. So powerful and well done

Alexandra Sundarsingh over 1 year ago
Visceral, and incredibly intense. Hard to think of who doesn't need to see this.

Bèsø Ðuŋ 1 year ago
Raised in a poverty-stricken slum, a 16-year-old girl named Starr now attends a suburban prep school. After she witnesses a police officer shoot her unarmed best friend, she's torn between her two very different worlds as she tries to speak her truth.
×
Facebook Twitter