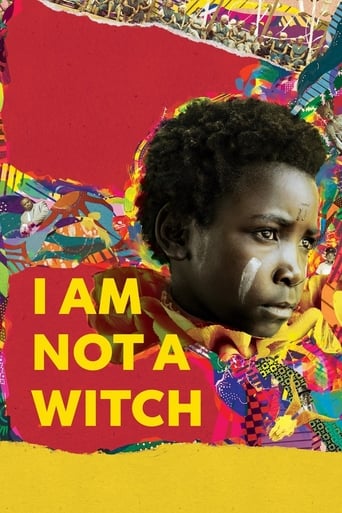 Jennifer Kaiser 1 year ago
Following a banal incident in her local village in Africa, 8-year old girl Shula is accused of witchcraft. After a short trial she is found guilty, taken into state custody and exiled to a witch camp in the middle of a desert. At the camp she takes part in an initiation ceremony where she is shown the rules surrounding her new life as a witch. Like the other residents, Shula is tied to a ribbon which is attached to a coil that perches in a large tree. She is told that should she ever cut the ribbon, she'll be cursed and transformed into a goat.
×
Facebook Twitter