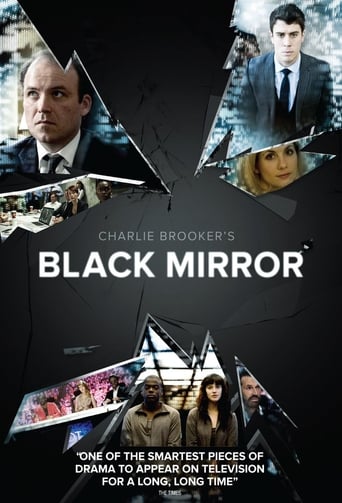 0
3
0
Rate this film
Add a review
Delete Rating/Review Share Add to queue
In your queue
Remove it
Black Mirror: Hated In The Nation 2016

kresentia chelsea 2 years ago
Detectives Karin Parke and her partner Blue join forces with National Crime Agency officer Shaun Li to investigate several deaths of unpopular public figures, apparently linked to a website promoting the Game of Consequence, where Twitter users can kill a chosen victim using the Death To hash-tag. The murder weapon is an Autonomous Drone Insect, created by a firm called Granular, initially at the government's behest for a mass public survey. The detectives must identify the disgruntled Granular employee who has perverted the system to arbitrarily rub out people they dislike.
×
Facebook Twitter