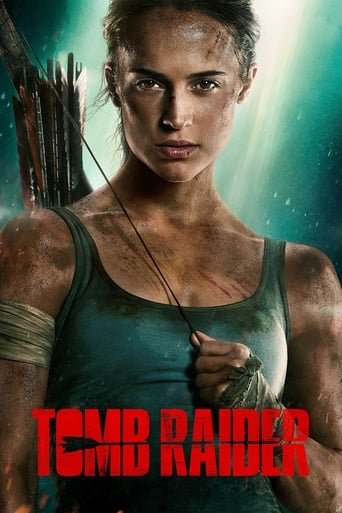 Nick almost 2 years ago
Not good. It's as if they took video game cinematics and made them into a movie.

Ryan Boucher almost 3 years ago
Would probably beat Indiana Jones in a fight.

Daniel Camacho over 2 years ago

Becky over 2 years ago

Chia Validi over 2 years ago

Félegyházi Dávid over 2 years ago

Olena over 2 years ago
Lara Croft, the fiercely independent daughter of a missing adventurer, must push herself beyond her limits when she finds herself on the island where her father disappeared.
×
Facebook Twitter