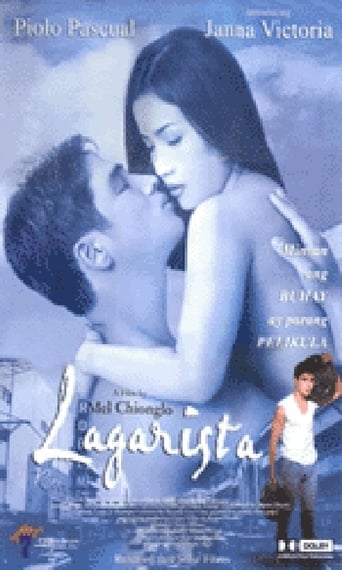 Piolo Pascual, Jana Victoria, Cherry Pie Picache, Daria Ramirez, Pen Medina
Rate this film now
Write a short review
At the center of the movie is Gregory (Piolo Pascual). He bikes his way through the streets of Manila and transports film reels from one theater to another. He lives with his grandfather (Koko Trinidad) whose dementia worries Gregory, but whose stories on local movies—being friends with Rogelio dela Rosa, Carmen Rosales, Leopoldo Salcedo, and other film stars—fill him with inspiration. Even his name is taken from a famous movie star: Gregory Peck. He is surrounded by characters whose situations reflect the environment he lives in, their stories mostly about love and separation; Jimmy (Pen Medina), his coworker who waits for his wife (Jennifer Sevilla) to come home; Osang (Cherry Pie Picache), a neighbor encumbered by the (im)possibilities of her lover’s return; Elmo (Bryan Homecillo), a kid left by his father to an abusive uncle (Noni Buencamino); and Bella (Daria Ramirez), a frequent visitor of the theater where Gregory works, giving “extra service” to its patrons.
Read more on