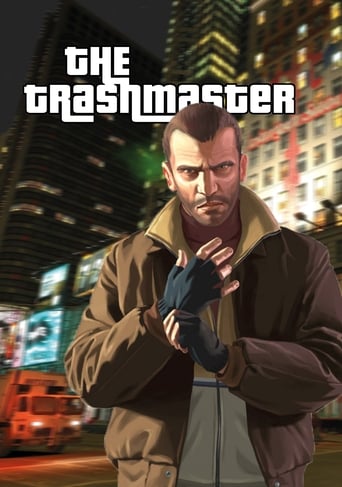 Seamus Druitt 8 years ago
"Machinimas are films made using video game engines, and The Trashmaster is one of the finest and most ambitious in its class. Created entirely with images from the video game Grand Theft Auto IV, this cross between Dirty Harry, Taxi Driver and Seven follows a NYC garbage collector-turned-vigilante as he finds himself on the trail of a particularly twisted serial killer. This first feature by Mathieu Weschler is the fruit of hours and hours of solitary labour, proving once again that imagination, not money, is what counts. -Damien Detcheberry, Festival de Nouveau Cinema" Quoting the description from the 2011 San Francisco Independent Film Festival site.
Read more on