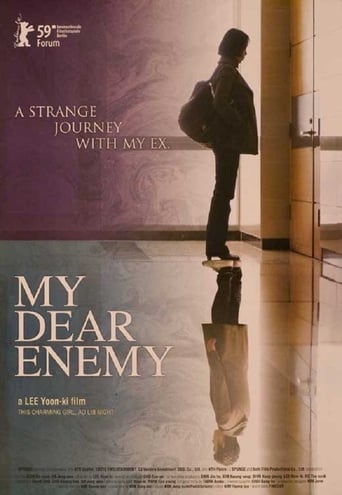 Matteo Satta over 1 year ago
My Dear Enemy (Hangul: 멋진 하루; RR: Meotjin haru) is the fourth film by South Korean director Lee Yoon-ki, starring Jeon Do-yeon and Ha Jeong-woo. It tells the story of a destitute woman searching for an old lover who, years after their break up, still owes her a sum of ₩3.5m. The film will had its U.S. premiere at the San Francisco International Asian American Film Festival on March 12, 2009.
Read more on