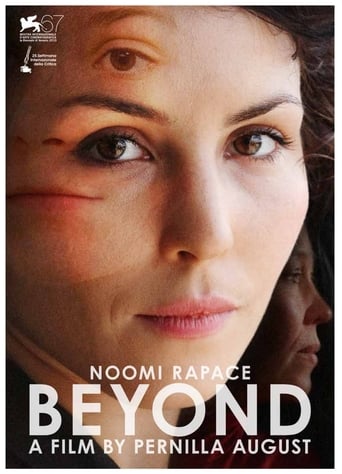 Niklas Pivic almost 7 years ago
Uncovering, cathartic yet a bit too in-your-face, it's still recommendable.
Beyond is a 2010 Swedish drama film directed by Pernilla August, starring Noomi Rapace, Ola Rapace, Tehilla Blad, Outi Mäenpää and Ville Virtanen. The original Swedish title is Svinalängorna, which means "The swine rows" and refers to the housing project where parts of the story are set. The film is based on the novel with the same name by Susanna Alakoski. It was shown at the 67th Venice International Film Festival on 6 September 2010 and got the International Critic's Week Award. The Swedish Film Institute submitted Beyond for a 2011 Academy Award for Best Foreign Language Film nomination.
Read more on