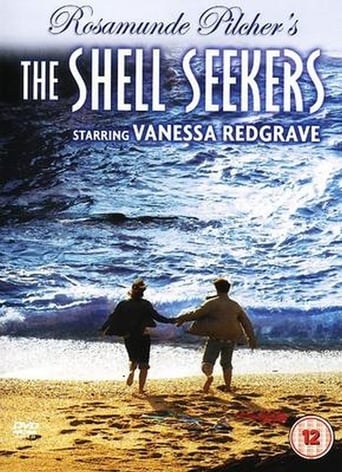 Maximilian Schell, Prunella Scales, Vanessa Redgrave, Victoria Smurfit, Victoria Hamilton
Rate this film now
Write a short review
The Shell Seekers (Die Muschelsucher) is a 2006 mini-series starring Academy Award-winners, Vanessa Redgrave and Maximilian Schell. The British-German co-production was directed by Piers Haggard. It is an adaptation of Rosamunde Pilcher's 1987 novel-of-the-same-name and premiered on Germany's ZDF on December 25th, 2006. It was screened in the United States on the Hallmark Channel on 3 May 2008.
Read more on