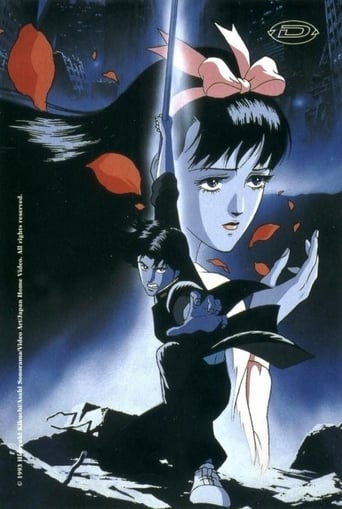 Henke over 6 years ago
Act of Vengeance is a 1986 television movie starring Charles Bronson, Ellen Burstyn, and Keanu Reeves. The movie is based on the book by Trevor Armbrister, Act of Vengeance. It was premiered on April 20, 1986. It is a fact-based story about the corruption that occurred during the United Mine Workers' presidential elections in 1969. Act of Vengeance is also the title of a suspense thriller by African-American author, Millicent Y. Hodge.
Read more on